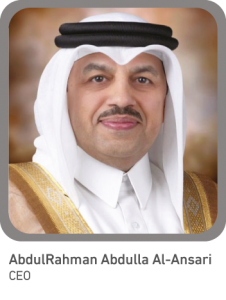 Qatar Industrial Manufacturing Co., was established in 1990 with 20%80% government and private equity interests respectively.  The establishment of QIMC was in fact a clear manifestation the particular attention given by the State of Qatar t the issue of the private sectors participation in the process of the country’s economic development through investing in medium and large scale industries.

QIMC started business in May 1990 only to become within a short period of time one of the pioneering companies in the field of small and medium scale industries in Qatar. Far from being confirmed to the State of Qatar, QIMC’s activities extended to other GCC counties such as Saudi Arabia, Bahrain and Oman.

Currently, QIMC has equity interest in 20 projects in various industries sector including chemicals, petrochemicals, construction materials and food processing.  QIMC is also currently investing the economic feasibility of a number of other projects in collaboration with other local and foreign interested parties.

QIMC’s investment strategy is essentially driven by the fundamental principle of investing in economically viable industrial projects that utilize locally/regionally available natural resources/intermediate products.  QIMC also views its investment activity in the wider economic development context, and for that reason, it strives to maximize the macroeconomic benefits resulting from its investment activity to the national economy in terms of employment opportunities for the national labor force, transfer of modern technology and contribution to the country’s balance of trade.

QIMC welcome the participation of all investors and technology know-how holders in joint venture in viable small/medium sized projects. 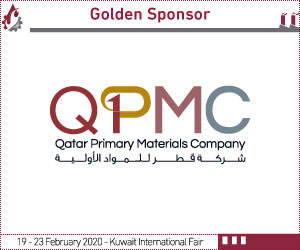 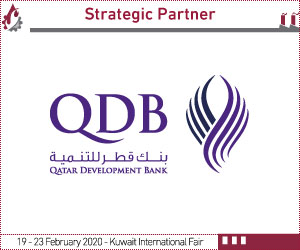 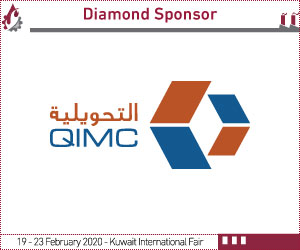 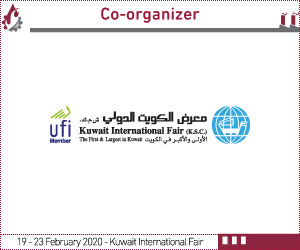 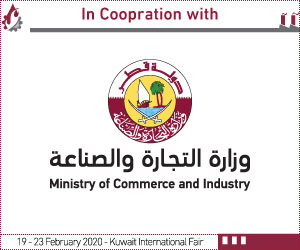 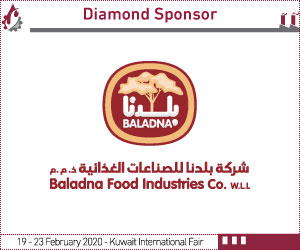